Spencer Schillerstrom was born and raised in Downers Grove, Illinois. Here, he was introduced to music by his parents and piano teacher, Dennis Colby, at the age of 7. He received his Bachelor’s of Music at DePauw University and Master’s of Jazz Studies at DePaul University. Spencer now lives in Chicago, Illinois where he works as a freelance musician and educator. 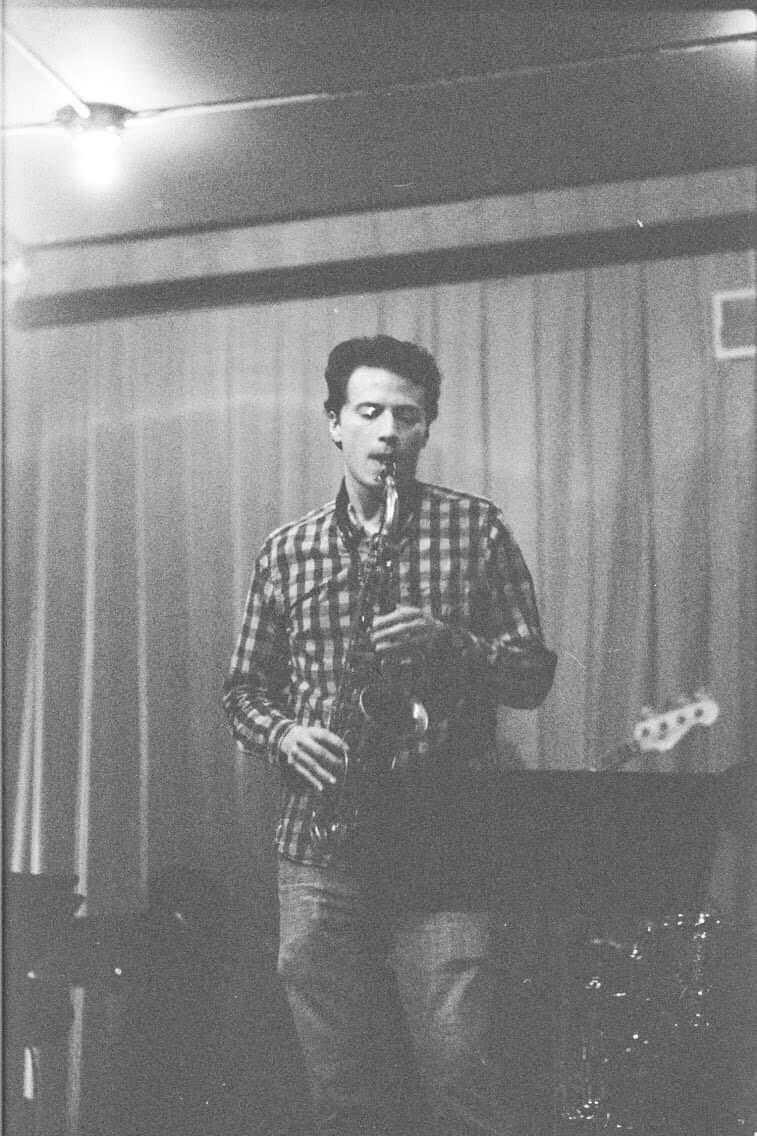 Spencer Schillerstrom began his musical journey learning to play numerous instruments, including piano, cello, and flute, before falling in love with the tenor saxophone when he was 12. With support from his family, friends, and childhood educators Johnathan Ball and Brayer Teague, Spencer’s love and dedication to music grew. A few years after his first note, he began to win numerous improvisation awards at the Purdue and Elmhurst Jazz Festivals. Early in his career, he performed across seas in Germany and Hawaii, and auditioned into several groups across Illinois through organizations like ILMEA and the NIU Jazz Camp. It was organizations like these that introduced Spencer to many modern jazz voices, including Dana Hall, Marquis Hill, Christopher McBride, and Bryan Carter. After graduating from high school, Spencer attended the DePauw School of Music where he studied both jazz and classical saxophone with Steven Snyder, Randy Salman, and Scotty Stepp. After four years of study in both Music and Geology, Spencer graduated in 2018 with Summa Cum Laude honors.

After graduating DePauw University, Spencer moved to Chicago to begin his freelance career and Master’s degree at DePaul University. Studying under masters Dana Hall and Scott Burns, Spencer began performing and recording with several groups and musicians around Chicago and Indianapolis, including Maggie Speaks, Chicago Shout Section Big Band, Christian JaLon, Dean Z, and his self-led Silver Stream group. Spencer has studied and performed with a variety of individual musicians in his early career, including Eddie Henderson, Steven Snyder, Dennis Carroll, Alex Beltran, Jeremiah Hunt, Marquis Hill, and Mark Colby. In 2018, Spencer also began his role as the in-house woodwind specialist for Flatts and Sharpe Music School and the British International School of Chicago, where he still holds these positions. His Silver Stream groups have held residencies in Chicago, most recently at the Waterfront Cafe in Edgewater during the summer of 2020. He is currently writing and arranging to release his first record of original works in 2021!

View My Resume, Listen to some of my music, or get in contact with me today!